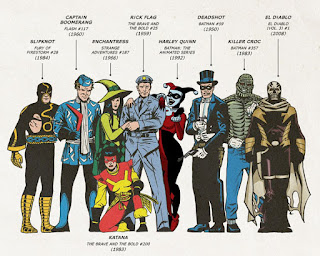 Writer John Ostrander is back, because he and frequent Star Wars collaborator Jan Duursema are in the closing hours of their kickstarter campaign for Hexer Dusk, a new sci-fi epic that starts with a 72 page graphic novel. John gives us the low down on the concept. 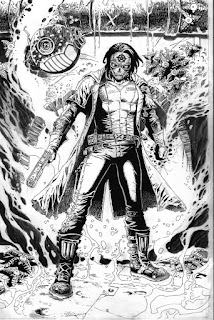 We also take a long look at the history of The Suicide Squad John's 1986 creation spinning out of the DC Event LEGENDS. John wrote the event and talks about it's significance as the 1st DC line event a year after Crisis On Infinite Earths. With the film adaptation just 2 months away, John also talks about his new DC Rebirth One Shot also coming in August.