The History Of Variety TV With Author Mary Beth Lieidman 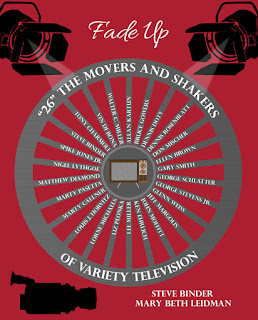 A great conversation with Television Producer Director Mary Beth Leidman who's just put out a book on the history of Variety Television as seen through the eyes of the Directors and Producers who made historic shows like Laugh-In, The Tonight Show, Saturday Night Live, and American Idol. Leidman talks about her collaboration with co-author Steve Binder, himself a well known producer of such epic productions as The '68 Elvis Comeback Special, and Diana Ross's HBO Concert in Central Park.

We discuss the making of the book, and historic impact these men and women had in creating the craft and language of variety television. What do they think of today's social media platforms, streaming services and non-broadcast competition that today's entertainment world offers?