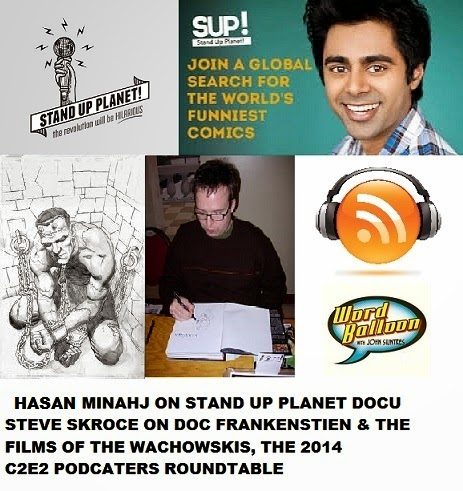 Download The MP3 Here
On This episode of Word Balloon, Hasan Minajh talks about his project Stand Up Planet, a documentary series that debuts Wed May 14th at 7pm on the cable channels LINK TV, PIVOT, The So Cal Public TV station KCET and streaming live at standupplanet.org. This 2 part docu takes an amazing look at stand up comedy in the third world, and is worth your attention. Featured in the show are comedians from India and South Africa, and words of wisodm from comedy legends Bill Cosby, Norman Lear (All In The Family) , and Carl Reiner (The Dick Van Dyke Show)

Comic Artist Steve Skroce joins us to talk about the return of Doc Frankenstien and his work with Filmmakers and Comic Book Vets The Wachowskis on his Burlyman Comics, and their films including The Matrix Trilogy, Cloud Atlas, V For Vendetta, and this summer's Jupiter Ascending. 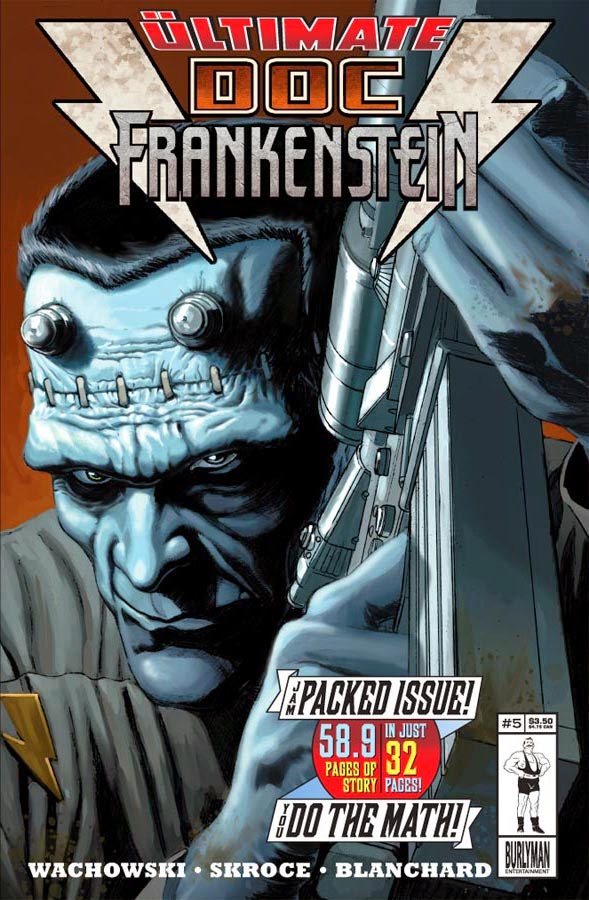 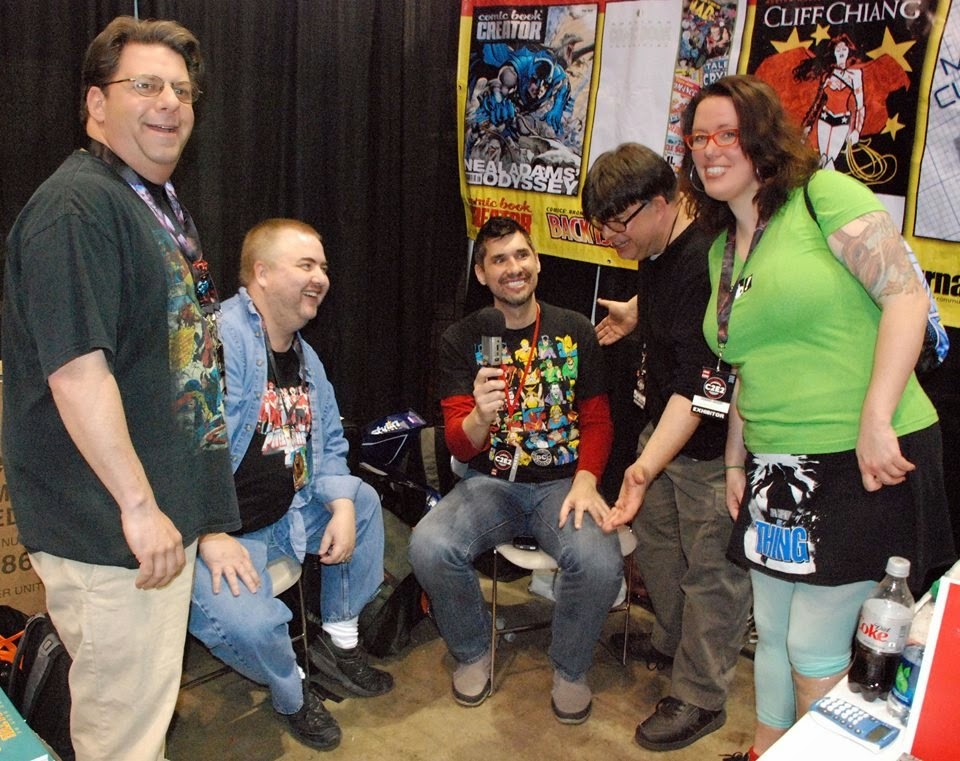